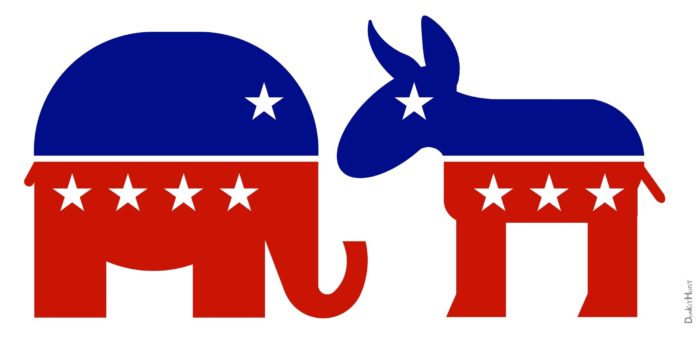 Residents in the St. Joseph County area will have an opportunity Thursday night to meet several candidates who will appear on their ballots during the Indiana Primary, May 3.

The candidates will be in the Student Activity Center rooms 221, 223 and 225. Pizza and beverages will be provided. Attendees are asked not to wear campaign clothing or items that show support for a specific candidate.

The candidates who are confirmed to be at the event are: