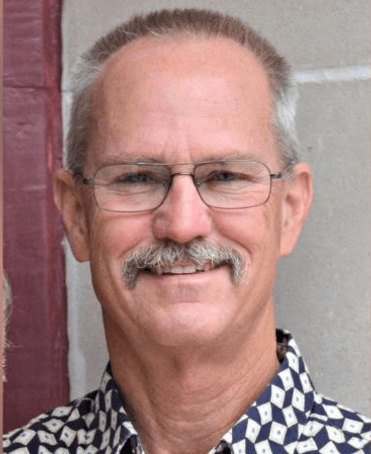 A 62-year-old Elkhart County man was reported missing by his wife and may be in danger.

He hasn’t been taking prescribed medications.

Anyone with information about Arko is asked to call the Elkhart County Sheriff’s Department at 574-533-4151.