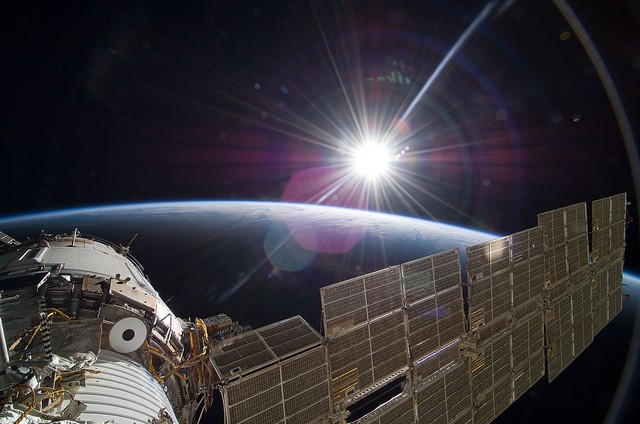 INDIANAPOLIS (AP) — Another Purdue University graduate is headed for space.

U.S. Navy Capt. Scott Tingle has been assigned to a mission on the International Space Station.

The 50-year-old Tingle becomes the 23rd Boilermaker to fly in space.

Tingle will begin the mission in September 2017 and return to earth the following March. He’ll be the only U.S. astronaut on the assignment. He began training in Russia in January.

Tingle earned a master’s degree in mechanical engineering from Purdue in 1988 with a specialty in fluid mechanics and propulsion.

He was one of nine astronaut candidates selected in 2009 from more than 3,500 applicants.