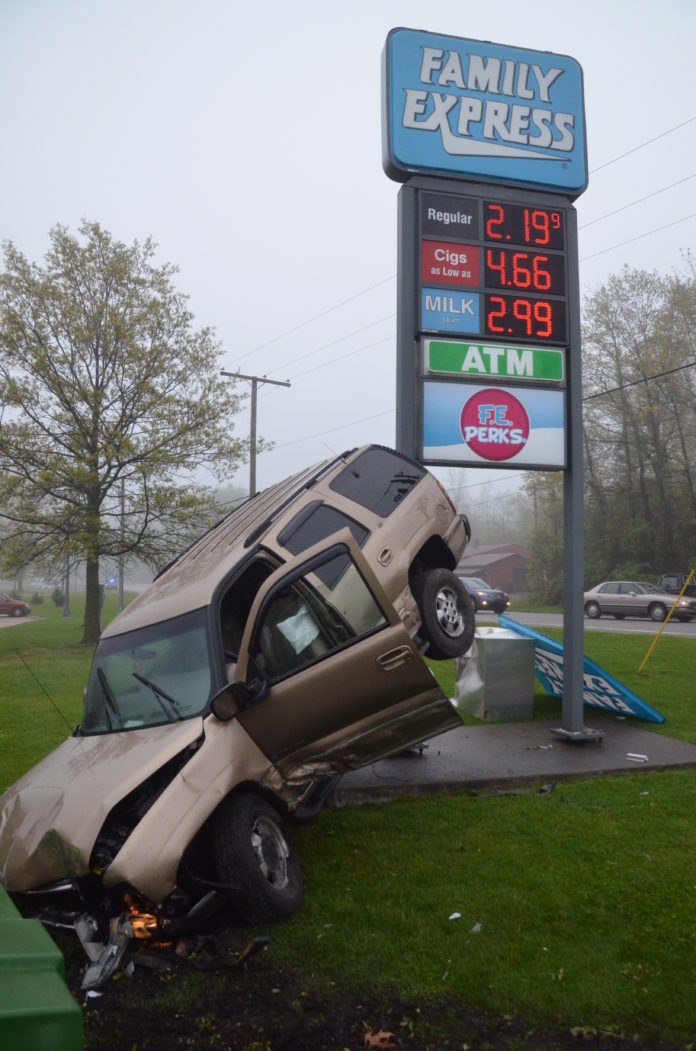 Drivers involved in two separate crashes in LaPorte County on Wednesday morning, May 11, told police they had fallen asleep while driving.

In the first crash that happened at about 6:15 a.m. CST, a man driving an SUV north on U.S. 35 said he fell asleep while approaching the Johnson Road intersection, Capt. Mike Kellems with the LaPorte County Sheriff’s Office said.

The vehicle hit a guard rail, went through the intersection and then hit a traffic signal control box, landscaping, signs and an industrial pump before coming to rest with the back of the SUV resting up against posts for a gas station sign.

The driver was treated at IU Health LaPorte Hospital after complaining of head pain.

The second crash happened at about 7:50 a.m. CST. A man was driving a car east on Waverly Road when he said he fell asleep. His vehicle went off the road, hit a mailbox and a stone while crossing two yards and eventually hitting a truck parked in a driveway, Kellems said.

Nobody was injured in that crash.

Both incidents remain under investigation.