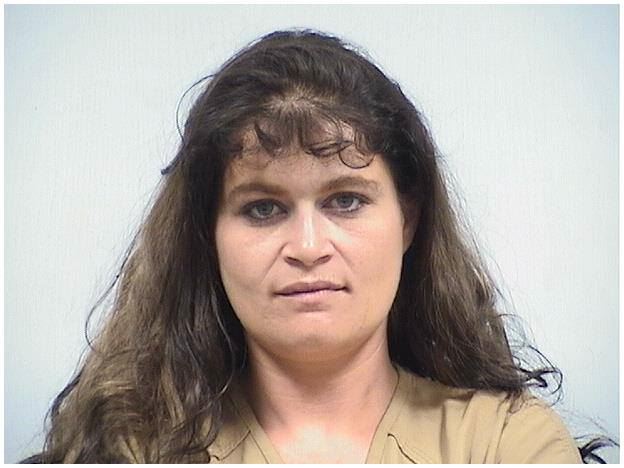 Police have arrested a third person accused of assaulting and robbing senior citizens near Elkhart.

Amanda Wrye, 29, of Elkhart was arrested on preliminary charges of armed robbery and criminal confinement Tuesday afternoon, May 10, according to The Elkhart Truth. Her arrest comes after the arrest of two other suspects, 34-year-old Jonie Lee McMahan and 43-year-old Jamie Hancock, both of Elkhart.

The three people are accused of robbing senior citizens at homes in the 56000 block of Fountain Row and and the 57000 block of Hawthorne Street in the Jimtown area in the early morning hours of May 2.

Police said a 72-year-old man was tied up with an electrical cord at his Fountain Row home and beaten until he was bleeding heavily from his head. His wallet and a power saw were stolen from his home, The Elkhart Truth reported.

A few hours later, a 75-year-old man and 69-year-old woman were shoved into a closet in their Hawthorne Street home and several items were stolen from their home.