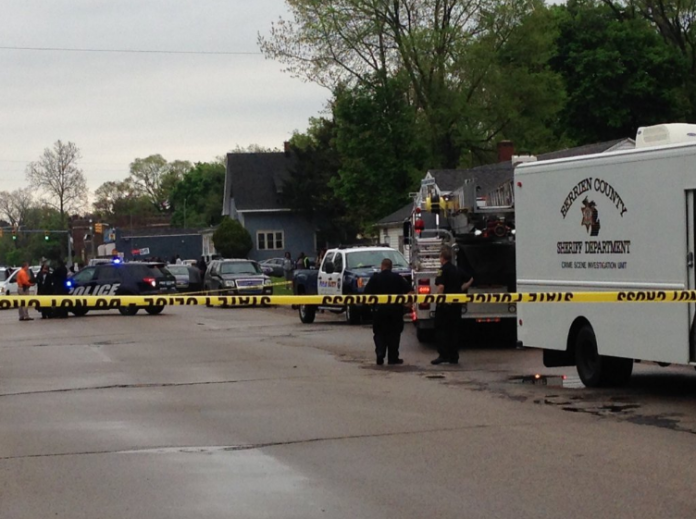 A Benton Harbor High School student was found dead Thursday morning, May 11, just two blocks away from the school.

A school bus driver called 911 at about 7:15 a.m. after seeing a body lying near the intersection of Empire Avenue and McAlister Street, FOX 28 reported. Police later identified the body to be 18-year-old Grady Manns.

A cause of death will be determined once an autopsy is performed, but said the death is being investigated as a homicide.

Nobody has been arrested in connection to Manns’ death.

Benton Harbor High School Principal Rodger Tripplett walked around the area around McAlister Street and Empire Avenue consoling students who were standing by while police investigated the death Thursday morning.

“They are killing my kids,” he told our news partners ABC 57.