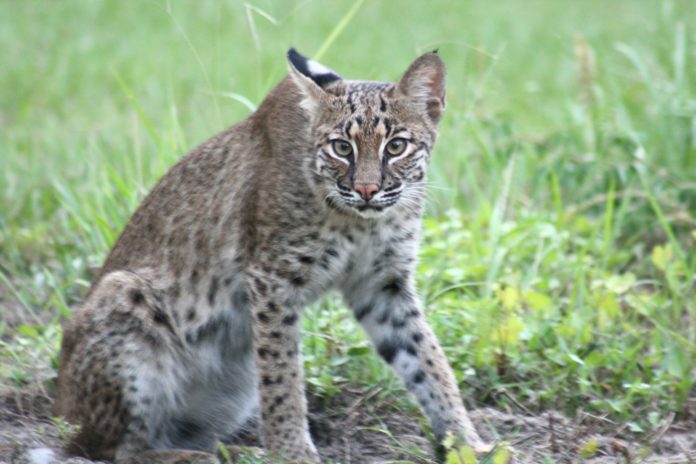 INDIANAPOLIS (AP) — Indiana could soon add bobcats to list of animals that are allowed to be hunted in some parts of the state.

The state Department of Natural Resources is considering removing bobcats from Indiana’s list of protected species to allow for hunting and trapping in southwestern Indiana because of a recent surge in population. Officials say the growth would be managed appropriately by enforcing limits for individuals and a statewide quota.

The Indianapolis Star reports that the proposal is in the informational stage and the department will collect feedback on the idea until May 15.