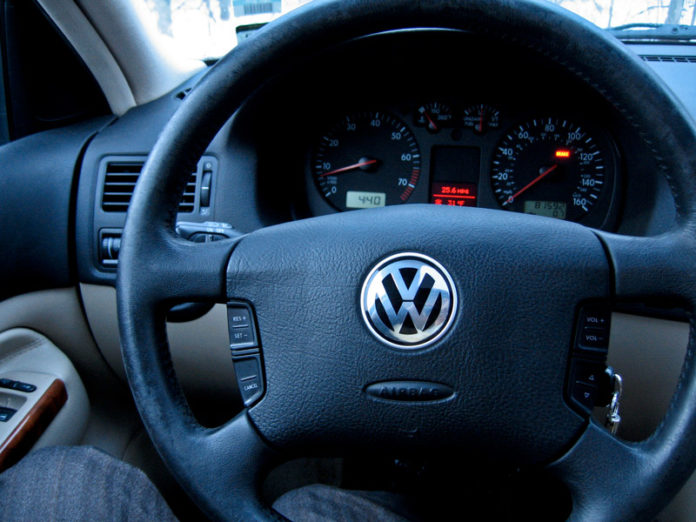 LANSING, Mich. (AP) — It could get easier for some people from other countries to drive in Michigan during short visits.

The House approved a bill Thursday that would allow people who have a driver’s license from another country to cruise on Michigan roads. They would need to show they’re in the U.S. legally.

Democratic Rep. Stephanie Chang of Detroit had feared it could lead to racial profiling by police. But she voted for the bill after the House approved an amendment that she believes reduces that risk.

The bill now goes back to the Senate.