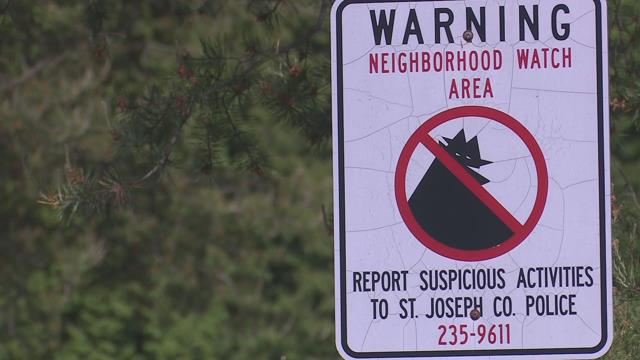 Several cars were damaged by vandals shooting pellet guns in Mishawaka and Osceola over the weekend.

Police are using home security camera footage and other evidence to find the people responsible, our news partners ABC 57 reported.

“It looks like he had a pistol, and shooting out the windows as he drove by and just left,” Bob Epley, whose home security cameras recorded images of the suspects, told ABC 57. “We generally have some cases like that in the summer but now that I have the cameras hopefully it’ll stop that.”