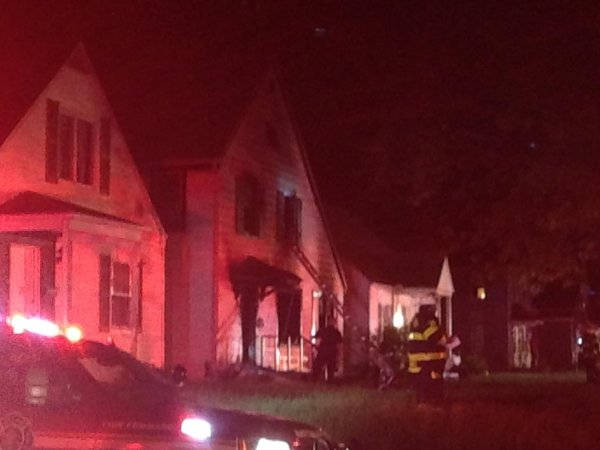 Five people, including children and adults, were rushed to an area hospital after a fire broke out at a South Bend home early Thursday morning, May 26.

Firefighters rescued a girl from the house. She was unresponsive on the way to the hospital, WNDU reported. The four other people inside the house escaped the fire.

The fire was extinguished within about an hour. Investigators are working to determine how the fire started.