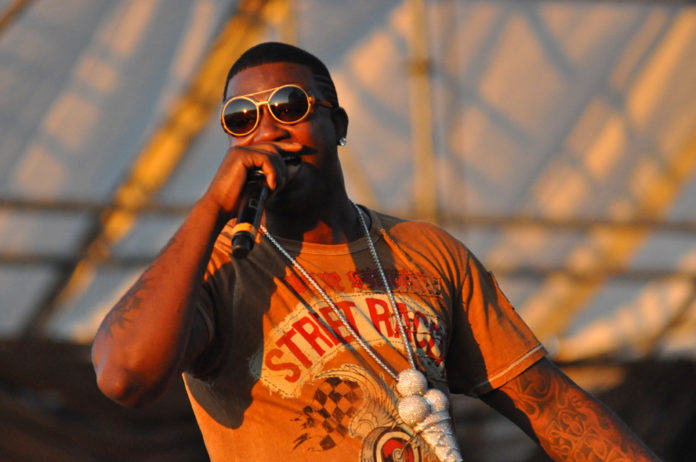 ATLANTA (AP) — A lawyer for rapper Gucci Mane says his client has been released a few months early from an Indiana prison where he was serving a federal firearms sentence.

Davis was expected to be released in September.

The rapper was serving a three-year state sentence after pleading guilty to aggravated assault for attacking a fan at an Atlanta nightclub. That sentence ran concurrently with a 39-month federal sentence he was given in 2014 for possession of a firearm by a convicted felon.