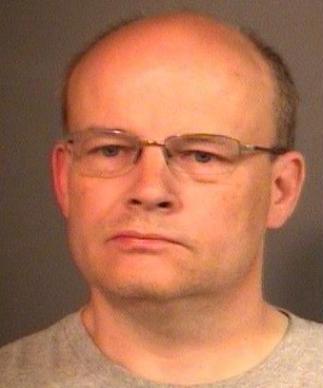 The president of Battell Elementary School’s PTA is charged with one count of child molestation.

The alleged molestation happened during a sleepover, hosted by one of David Willamowki’s children at his home, according to court documents, according to WNDU.

The victim, who is not related to the suspect, told investigators Willamowski touched her inappropriately as she sat on his lap in the living room, WNDU reported.

At least one other child who was in the room at the time of the incident backed up the victim’s story, though Willamowski denied touching the child in an inappropriate manner when questioned by investigators, WNDU reported.

Willamowski was charged last month and was released on bond, WNDU reported.

As part of the conditions for his release, Willamowski is not allowed to contact the victim and was ordered to stay at least 1,000 feet away from the victim’s school, WNDU reported.

Battell Elementary is part of the School City of Mishawaka school district.

Read more about this story from WNDU.