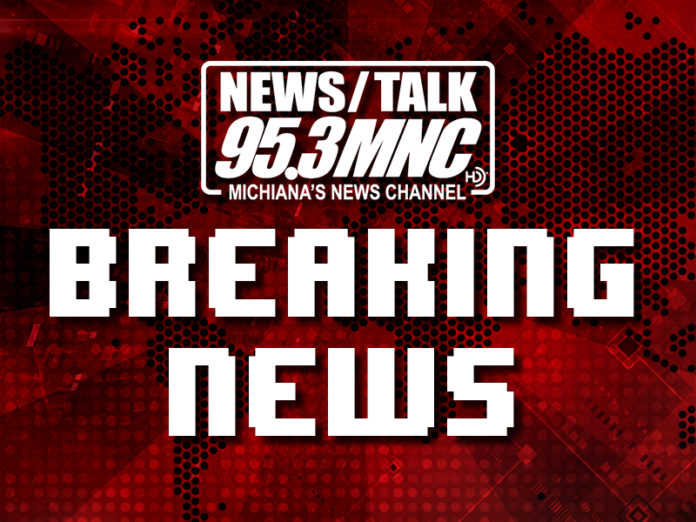 HOUSTON: The former first lady Barbara Bush has died at the age of 92. Jim McGrath, a family spokesman, announced the death in a statement posted to Twitter.

HOUSTON (AP) — Presidents, first ladies and many others who knew Barbara Bush are praising her devotion to the nation, her family and literacy.

President Donald Trump said among Mrs. Bush’s greatest achievements “was recognizing the importance of literacy as a fundamental family value that requires nurturing and protection. She will be long remembered for her strong devotion to country and family, both of which she served unfailingly well.”

Former President Barack Obama said he and former first lady Michelle Obama will “always be grateful to Mrs. Bush for the generosity she showed to us throughout our time in the White House, but we’re even more grateful for the way she lived her life — as a testament to the fact that public service is an important and noble calling; as an example of the humility and decency that reflects the very best of the American spirit.”

Mrs. Bush died Tuesday at age 92, family spokesman Jim McGrath said. She had decided to decline further medical treatment for health problems and focus instead on “comfort care” at home in Houston.

A funeral is planned Saturday at St. Martin’s Episcopal Church in Houston, which Mrs. Bush and her husband, former President George H.W. Bush, regularly attended. Mrs. Bush will lie in repose Friday at the church for members of the public who want to pay respects. Saturday’s service will be by invitation only, according to the George Bush Presidential Library Foundation.

Former President Jimmy Carter and former first lady Rosalynn Carter called Mrs. Bush the “matriarch of a family dedicated to serving, she urged volunteerism as a way for all citizens to participate in our nation’s progress.”

George H.W. Bush was at his wife’s side when she died and had held her hand all day Tuesday, according to Jean Becker, chief of staff at the former president’s office in Houston.

Their son, former President George W. Bush, said his family’s “souls are settled because we know hers was.”

“Barbara Bush was a fabulous First Lady and a woman unlike any other who brought levity, love, and literacy to millions,” he said. “To us, she was so much more.”