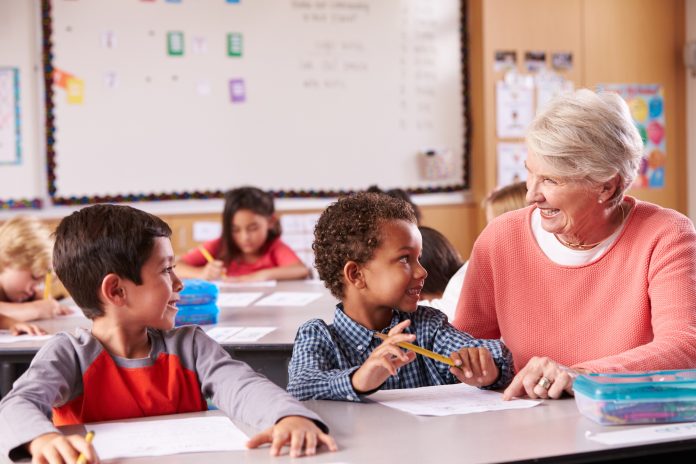 Some sad statistics: the number of homeless public school students in the United States is on the rise.

According to the National Center for Homeless Education, 1.5-million students nationwide reported being homeless during the 2017-18 school year. In Indiana, 18,625 students were counted as homeless for at least a brief period during the school year, up 4.3%. The bulk of them were in grades K-7.