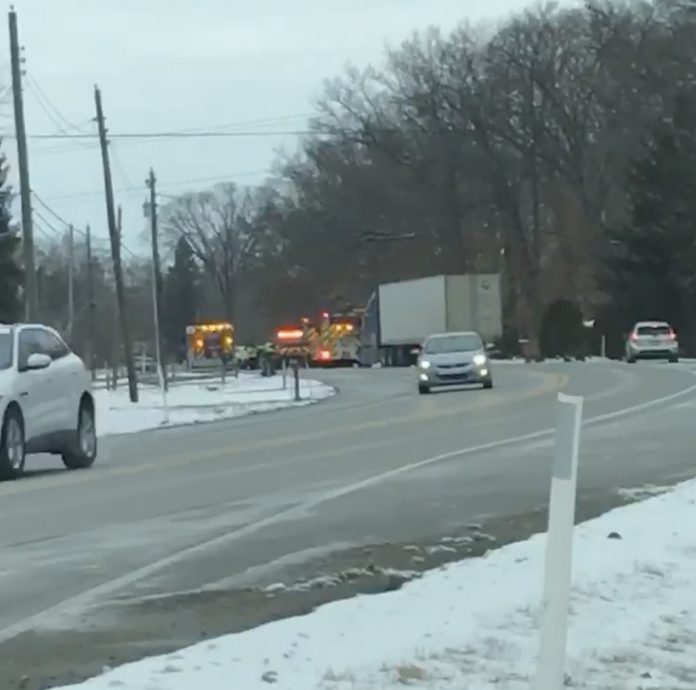 Three people are recovering from injuries after a near head-on crash in State Road 23 just south of the state line.

The Trail Blazer was traveling northbound on State Road 23 and the impact occurred in the northbound lane.

The driver of the Trail Blazer, a 54-year-old Edwardsburg woman, was transported to the hospital with serious injuries but is expected to survive. Her passenger suffered minor injuries.

The driver of the Ford Taurus suffered minor injuries.

The St. Joseph County Fatal Alcohol Crash  Team is investigating factors that led to the collision.