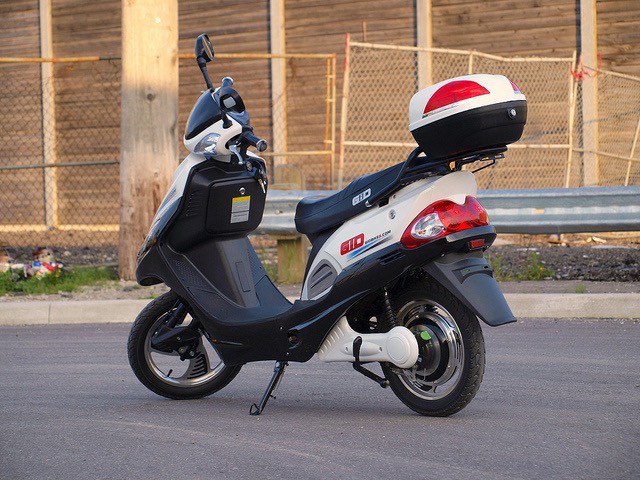 Charges have been filed against a man in a hit-and-run crash in which a moped driver was seriously hurt. It happened who prosecutors say struck a moped, seriously injuring the driver, and fled the scene.

The crash happened last May in the 60-thousand block of Oak Road. The man who was struck was found lying in the road about 12 feet away from the moped suffering from head and leg injuries.

37-year-old Bradly Higbee is charged with leaving the scene of an accident resulting in serious bodily injury. Higbee’s initial bail hearing is scheduled for this afternoon.