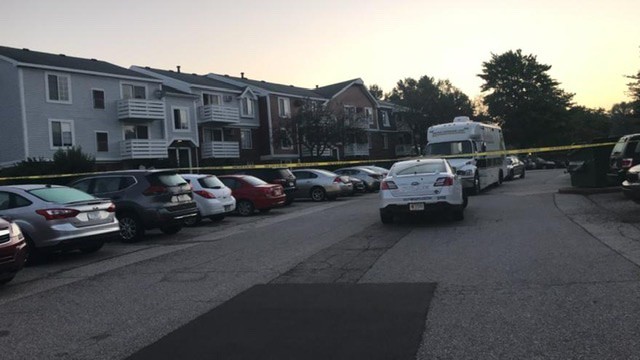 One person died and another person was injured in a shooting at Irish Hills apartments in South Bend.

Police were called around 2 a.m. on Saturday, July 25, to the 4400 block of Irish Hills after residents in the complex reported hearing several gunshots. Another report was received of an individual who had suffered a gunshot wound injury.

Upon arriving in the neighborhood, officers discovered Andre Nolan, 25, of Indianapolis, dead inside an apartment as a result of an apparent gunshot wound injury.

Officers determined a 24-year-old woman who had suffered a gunshot wound injury was driven to a local hospital for treatment.

Witnesses are being interviewed by CMHU Investigators but no arrests have been made.

An autopsy will be conducted and an update will be provided when more information is available for release.

Anybody with information is asked to contact the St. Joseph County Metro Homicide Unit at 574-235-5009 or Michiana Crime Stoppers at 288-STOP.