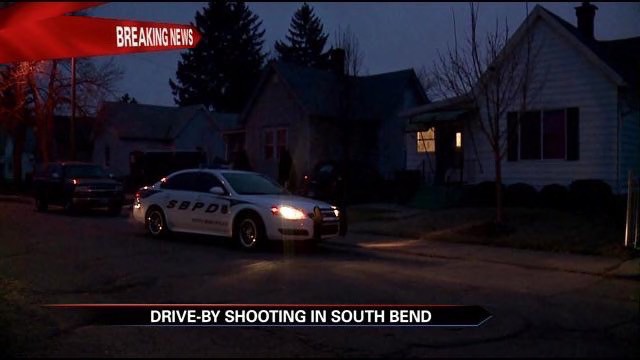 The first was a drive-by shooting at about 7 p.m. Wednesday night in the 500 block of Warren Street.

A male victim was taken to Memorial Hospital with several gunshot wounds, according to 95.3 MNC’s news partners at ABC 57.

A second shooting reported at 2:15 a.m. at Blaine Avenue and Van Buren Street in South Bend sent one victim to Memorial Hospital.

The victim is expected to be OK, ABC 57 reported.