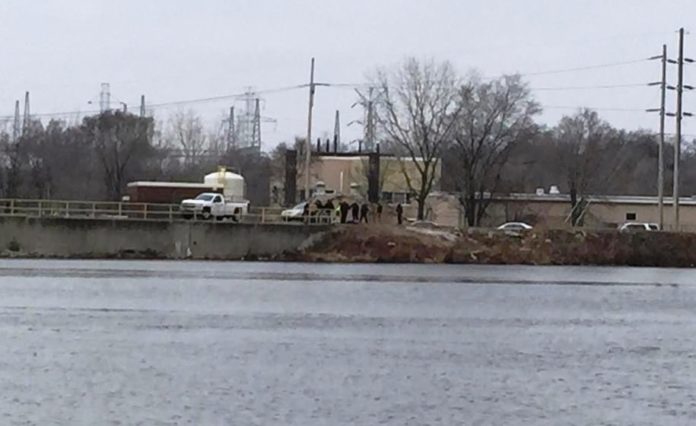 We now know the identity of the man whose body was discovered in the St. Joseph River earlier this week.

Jason Holland, 33, was first reporting missing in October after last being last seen at a motel near on Lincolnway and Capital.

Holland was a U.S. Marine. He served in Iraq and was a student at IU South Bend.

Police do not suspect foul play in his death.

His body was found in the river near Capital and Jefferson, in the same area where he was last seen.