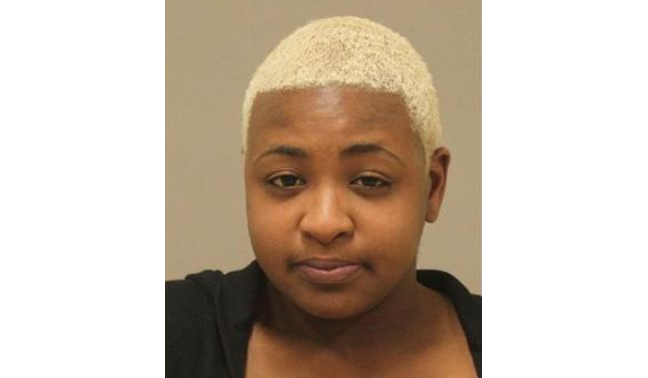 GRAND RAPIDS, Mich. (AP) — A western Michigan woman has been convicted on weapons charges for shooting at a McDonald’s restaurant after workers twice failed to put bacon on her burgers.

Authorities say 30-year-old Shaneka Torres became angry in February 2014 when the first burger she ordered at the restaurant’s drive-up station was missing bacon. She was offered a free meal, but bacon also wasn’t added to a second burger order.

Police say she fired a shot through the restaurant. No one was injured.

A Kent County Circuit Court jury found her guilty Wednesday of carrying a concealed weapon, shooting at a building and possession of a firearm while committing a felony. Her sentencing is April 21, and she faces a minimum of two years’ in prison.