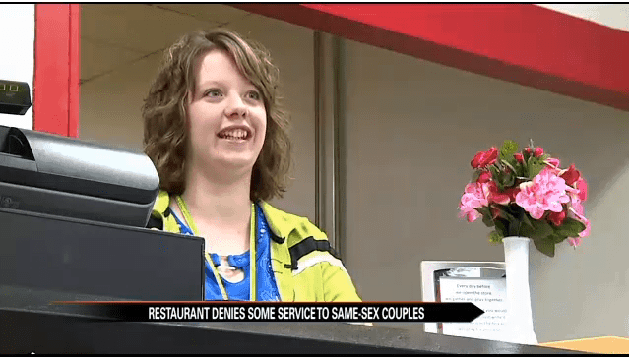 The business became the target of widespread Internet backlash after co-owner Crystal O’Connor said in a news story that Memories Pizza would not cater a same-sex wedding because she and her family are Christians and their faith doesn’t support same-sex marriage.

She also said that they would not deny service to anyone who came in to dine at the restaurant.

A contributor for TheBlaze TV set up the GoFundMe page on Wednesday evening. Donations ranging in amounts from $1 to $5,000 piled in from contributors, many of them anonymous.

TheBlaze TV also coordinated with financial advisor Ed Butowsky, who will fly to Indiana with an accountant to help the O’Connor family with the money, according to DanaLoeschRadio.com.