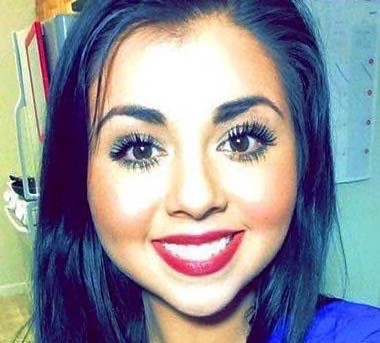 Police are continuing their search for a 22-year-old South Bend woman who hasn’t been seen since 3:30 a.m. Sunday, April 12.

“She went out for the evening last Saturday night. She was dropped off at home by a friend around 3:30 in the morning, somewhere around there. And that’s it. Nobody’s seen or heard from her since,” Captain Phil Trent of the South Bend Police Department told ABC 57.

“It’s not only affecting me as a sister, as a niece, as a mother, it’s affecting every single one of us,” said Susana Lagunas, Alma’s aunt, during a vigil for Real on Friday. “Alma could be your sister, part of your family, anybody in your family.”

Investigators searching for Alma Del Real ask the public to call Det. Jen Gobel with any information about her whereabouts, according to a news release from the South Bend Police Department. Gobel can be reached directly at 574-235-7478.