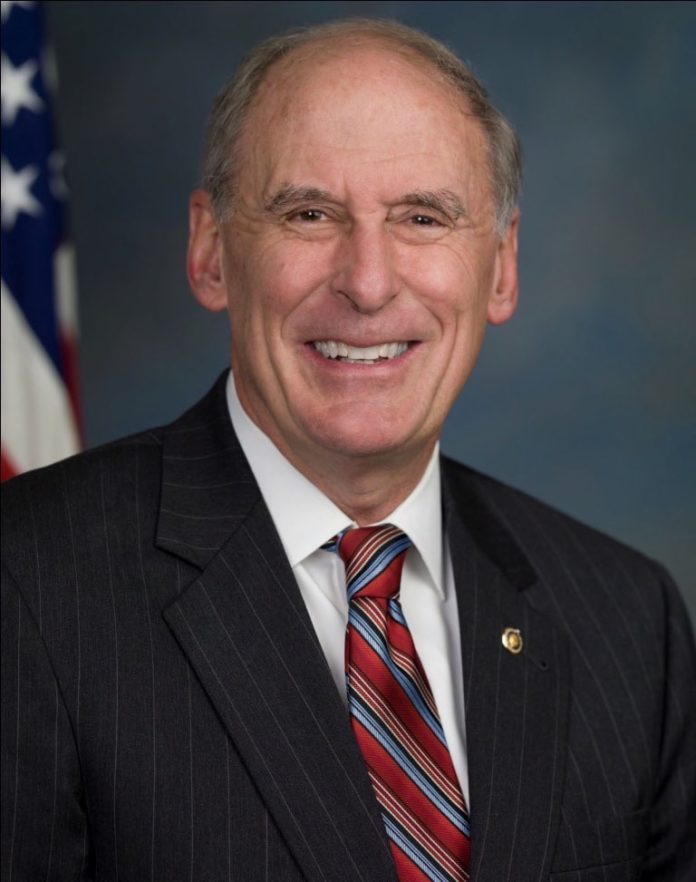 BLOOMINGTON, Ind. (AP) — U.S. Sen. Dan Coats says there are two things he’d like to see his colleagues address before he retires: dealing with deficit spending and having a role in the Iran nuclear agreement.

The Indiana Republican announced last month that he would retire and not seek another term in the U.S. Senate. He told The (Bloomington) Herald-Times on Monday that he regrets Congress hasn’t made more effort to address the country’s increasing debt.

Coats says he’s trying to do that by speaking on the Senate floor in a series he calls “Waste of the Week” when he offers examples of how he thinks the government is wasting money.

Regarding Iran, Coats says he thinks Congress needs to get involved now rather than later.