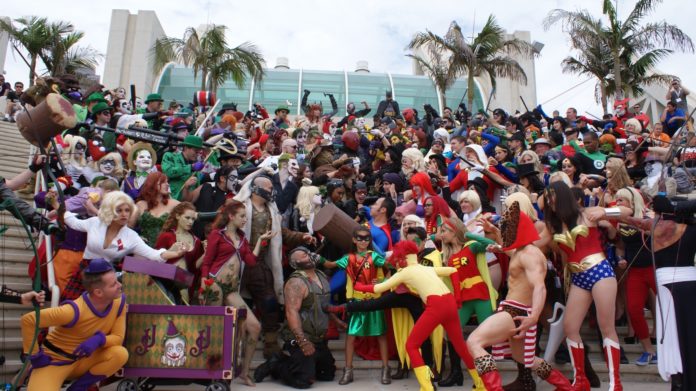 On Wednesday morning, April 22, Mark McGill asked his listeners what they think that Jon Zimney should dress up as for Comic Con in Chicago this weekend.

Caller Annette said that Jon should definitely dress up for Comic Con, and that she would even lend him a Professor X costume. Caller Greg said that Jon looks like a young Dan Akroyd, so he should dress up as a Ghostbuster, and caller Dan said Aquaman would be the perfect costume for Jon.

Listen to the full segment below and let us know on Facebook: What should Jon dress as for Comic Con?