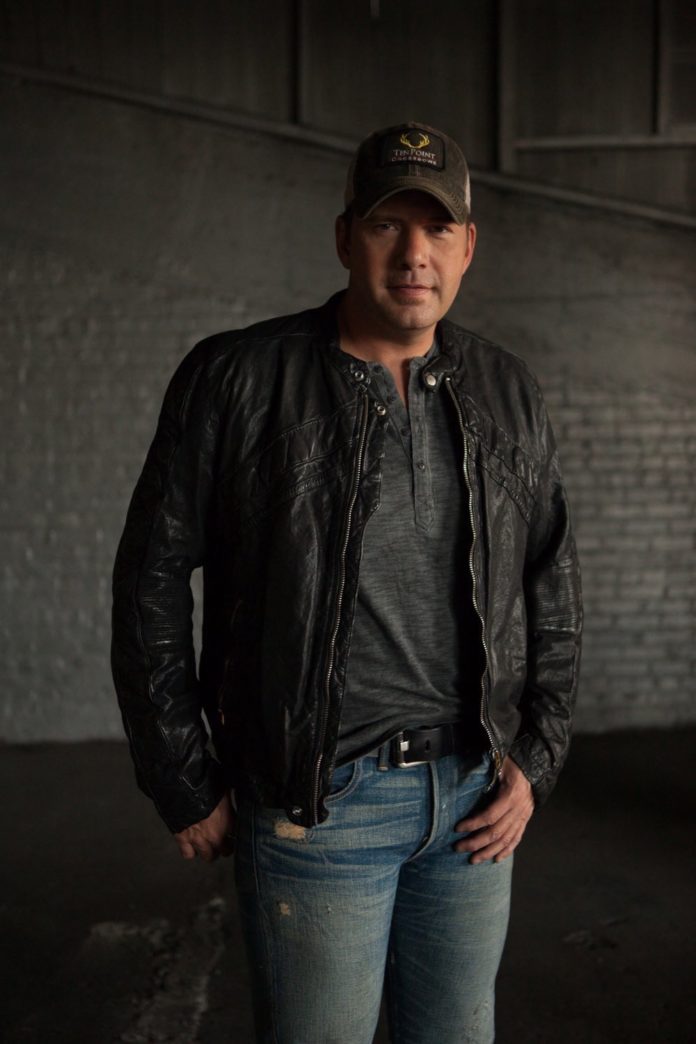 Atkins, known for his hit singles “If You’re Going Through Hell,” “Watching You” and “Take A Back Road” will perform on Friday, July 10. The concert is Atkins’ first in South Bend since headlining the 2014 B100 Birthday Party.

Pop singer Andy Grammer is scheduled to perform on Thursday, July 8. Grammer recently released his new single “Honey I’m Good” and his best known for his 2011 hit “Keep Your Head Up.”

The fair kicks off with the annual parade at 5:30 p.m. Friday, July 3, followed by the 4-H fashion review program and a demolition derby.

The first Miss St. Joseph County 4-H Fair Queen pageant is scheduled for 1 p.m. Saturday, July 4. A fireworks show is planned to follow the Art and the Artichokes concert.

Activities on Sunday, July 5, include a birthday party celebrating South Bend’s 150th birthday and the 90th anniversary of the fair. Cake will be served.

Other entertainment and activities throughout the week include monster truck shows, demolition derbies, tractor pulls, a petting zoo, a full contact jousting show, basketball and soccer tournaments, a lumber jack show and 4-H contests and displays.