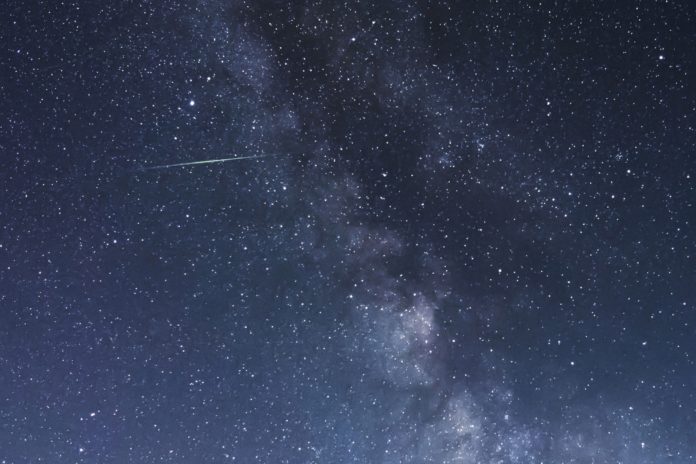 A meteor shower is expected to shoot across the skies later this week and can be seen in Michiana.

The Eta Aquarid meteor shower will peak at a rate of 10 to 30 meteors an hour on May 6 and May 7, according to the American Meteor Society. Because of the phase of the moon, astronomers say the best time to watch will be just before dawn.