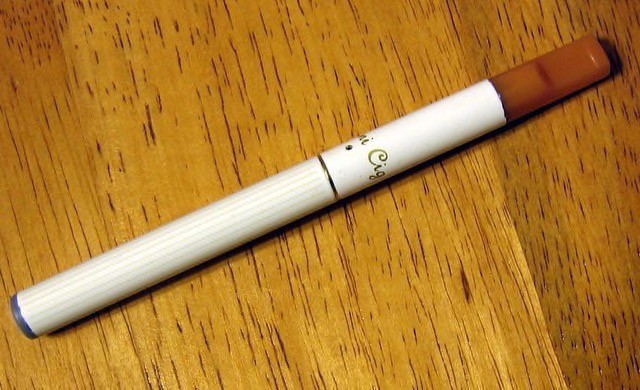 LANSING, Mich. – Experts say it’s a disturbing trend as e-cigarette use among young people in Michigan and across the U.S. is topping regular cigarettes. The Centers for Disease Control and Prevention reports for the first time in the history of its National Youth Tobacco Survey, e-cigarette use is higher than all other forms of tobacco.

CDC director Tom Frieden says the increased popularity of the product is working against other progress made in the fight against cigarette smoking.

The CDC estimates last year there were 2.4 million e-cigarette youth users and an estimated 1.6 million youth who used hookahs, the large pipes used to smoke flavored tobacco. Those numbers tripled since 2011.

Brian King, deputy director for research translation with the CDC’s Office on Smoking and Health, says the various flavors offered with e-cigarettes and hookah tobacco make them an interesting option to young people.

“Hookah, like e-cigarettes, are not regulated, although they have proposed to be regulated, and they’re still available in flavors, particularly kid-friendly flavors that can increase appeal and access,” says King.