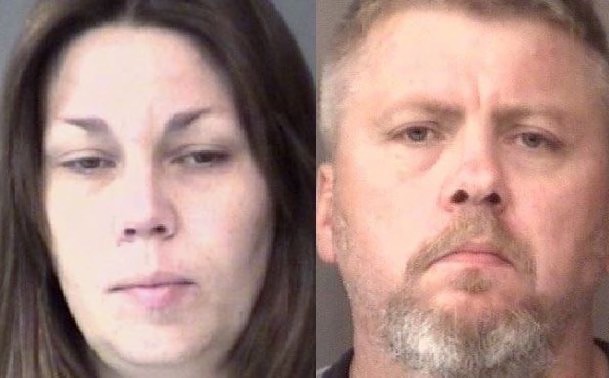 Four people have been arrested on methamphetamine-related charges in Kosciusko County, after a week-long investigation in Warsaw and Silver Lake.

Police received an anonymous tip regarding meth-making inside a home in the 3000 block of South Palestine Lane in Warsaw. On Friday, officers searched the home and found numerous meth labs and precursors, according to a news release from the Kosciusko County Drug Task Force.

Steve Scott Lattea, 43, and 34-year-old and Dana Lynn Fife were placed under arrest.

Officers were also sent to the 300 block of North High Street in Silver Lake, where they found a one-pot meth lab, precursors and meth inside the home.