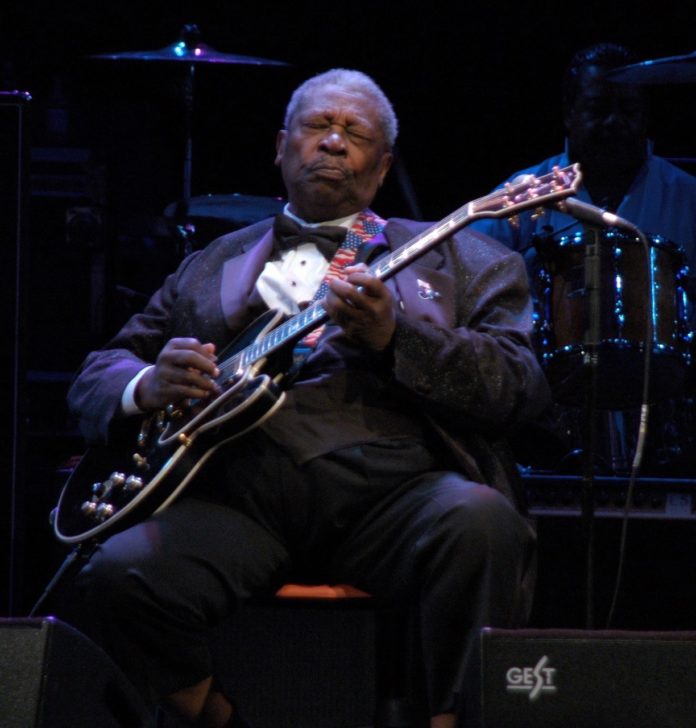 Attorney Brent Bryson tells The Associated Press that King died peacefully in his sleep at 9:40 p.m. PDT Thursday at his home in Las Vegas.

The one-time farmhand brought new fans to the blues and influenced a generation of musicians with his heartfelt vocals and soaring guitar on songs such as “The Thrill Is Gone.”

King sold millions of records worldwide and was inducted into the Blues Foundation Hall of Fame and the Rock and Roll Hall of Fame.

King played a Gibson guitar that he affectionately called Lucille and was not only the undisputed king of the blues but a mentor to scores of guitarists including Eric Clapton.

He was awarded his 15th Grammy in 2009 in the traditional blues album category for “One Kind Favor.”