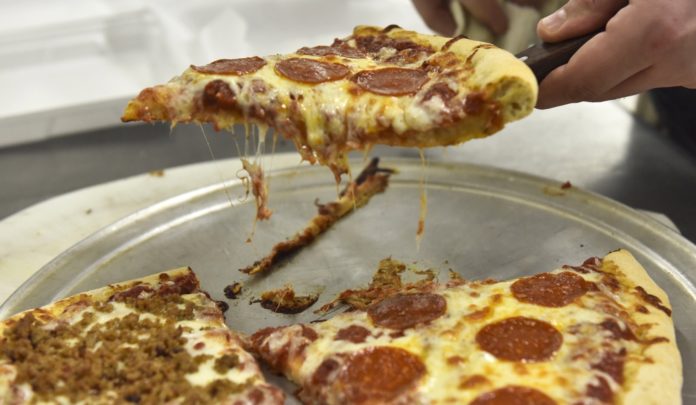 Let the games begin — the first round of voting for Pizza Wars is now open.

Eight restaurants from from St. Joseph, Elkhart, Marshall, Kosciusko, LaPorte, Porter and LaGrange counties are going head to head to be named best pizza in their county. From there, the county champions will compete to be named the best pizza in Northern Indiana.

Before you vote, you can check out the lists of the eight finalists from St. Joseph and Elkhart counties.

Keep scrolling for links to vote to each county

Here are the voting sites for each county:

Voting opens up Friday, May 15, and will go through Sunday, May 24. Four pizzerias will move on to the next round, with voting from May 28 to 31. The champion of each county will be determined during voting from June 4 to 7.