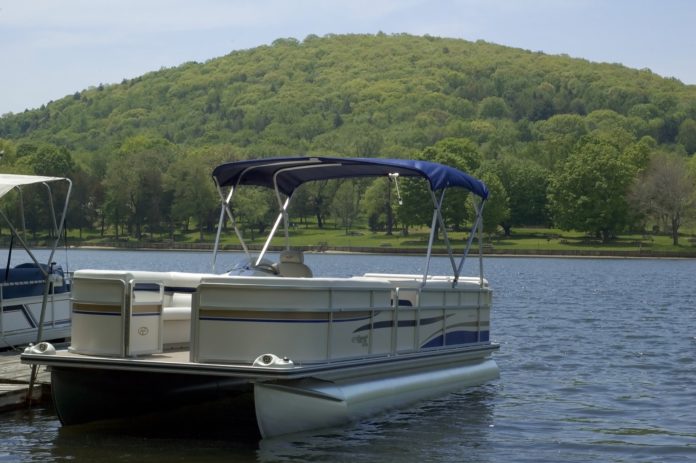 INDIANAPOLIS (AP) — A new report shows that during 2014 Indiana had its most recreational boating deaths in three years but still remained below the national rate for such fatalities.

The Coast Guard report lists Indiana with nine boating deaths for 2014, up from five the year before. The state had 10 boating deaths in 2011 before having only two such deaths during 2012.

Alcohol use was listed as a contributing factor in five of Indiana’s 2014 boating deaths.

The report says that 610 people died nationwide in recreational boating accidents last year. That was up slightly from the recorded low 560 fatalities during 2013.

Indiana had a rate of 4.2 deaths per 100,000 registered boats for last year, compared to the national rate of 5.2 deaths.