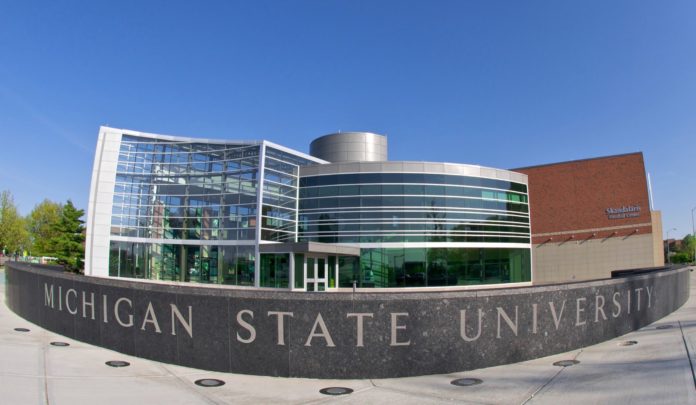 EAST LANSING, Mich. (AP) — A Michigan State University graduate student who once was homeless is among 30 students selected for the Paul & Daisy Soros Fellowships for New Americans.

The Detroit Free Press reports that Raeuf Roushangar was awarded a $90,000 fellowship. He got his bachelor’s degree in biochemistry last year and is in the biochemistry PhD program.

Roushangar was born in Oman to an Iranian father and an Egyptian mother. He faced constant discrimination overseas. He eventually came to Grand Rapids, where he had relatives. But soon became homeless.

He later took classes at Grand Rapids Community College and then transferred to Michigan State.

Roushangar is the first student there to receive the fellowship. Past recipients include U.S. Surgeon General Vivek Murthy and Ebola researcher Pardis Sabeti.