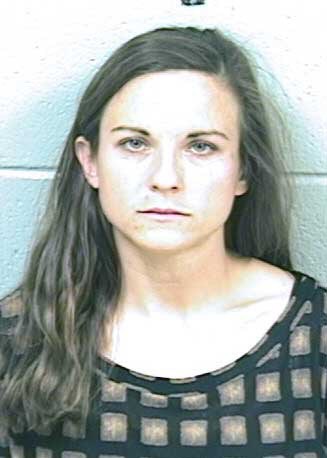 St. JOSEPH, Mich. (AP) — A former southwestern Michigan high school teacher and soccer coach who authorities say had an inappropriate relationship with a student faces prison time after entering pleas in the case.

The prosecutor’s office says the plea agreement prohibits a sentence of less than 4 years in prison.

Hill was a teacher at St. Joseph High School for four years and was also a high school girls’ soccer coach. She resigned this month and was arrested.

Authorities first began investigating in late April after receiving a tip from a parent.