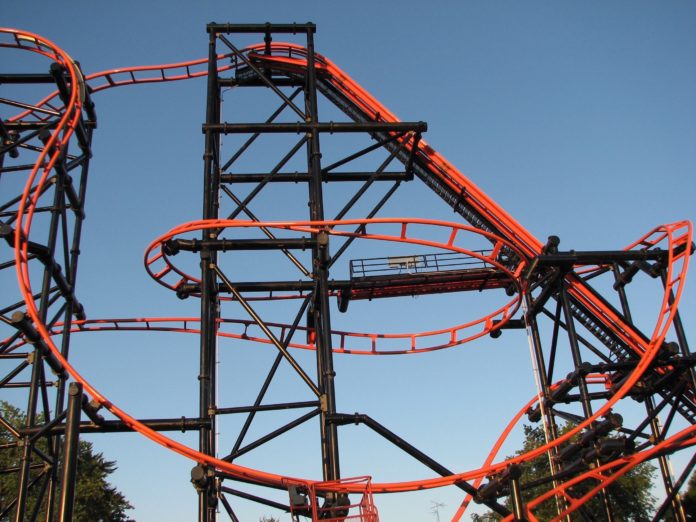 MONTICELLO, Ind. (AP) — Fire officials say no one was hurt after four people got stuck on a roller coaster about 70 feet above the ground in Indiana.

The fire department in Monticello says it got a call shortly before 7:30 p.m. Monday that riders were trapped on the Steel Hawg roller coaster at Indiana Beach amusement park. Authorities say two adults, a 15-year-old girl and a 10-year-old boy were upright as a car got stuck while going through a curve.

WLFI-TV reports firefighters used a full-body harness to rescue the riders. The last person was taken to the ground shortly after 9 p.m.

According to fire officials, the car was left on the track as personnel tried to determine the cause of the malfunction.