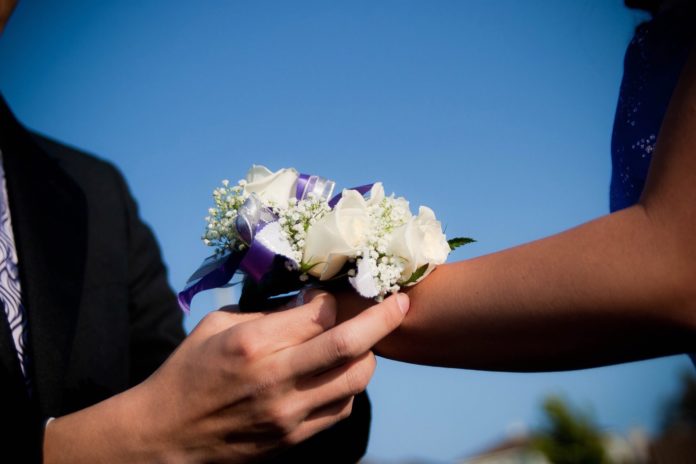 BERKLEY, Mich. (AP) — Dozens of students from a Detroit-area school rode a party bus to the prom. But when the night ended, they were left at the curb.

Police discovered that the bus driver was wanted for violating probation in an assault case.

Officers learned about the arrest warrant while checking his driver’s license. It was one of a few strange twists Thursday night at the Berkley High School prom. An ambulance was called to a banquet hall in Warren after two students became very ill.