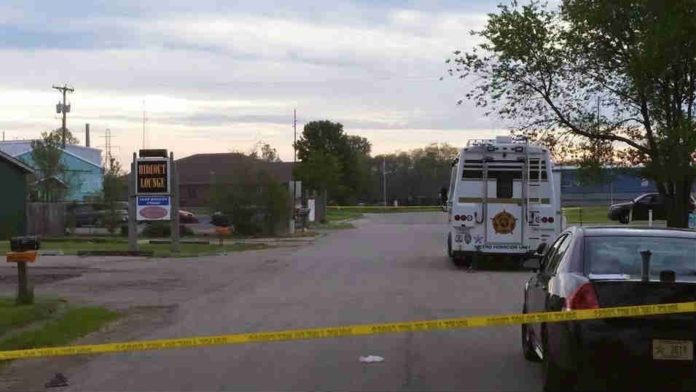 A second person has died after a shooting in the parking lot in the Hideout Lounge in Mishawaka on Sunday morning, May 24.

Devin Johnson, 21, died Sunday evening at Memorial Hospital, according to a news release from the St. Joseph County Prosecutor’s Office. A third victim, an 18-year-old woman, is being treated for multiple gunshot wounds and is expected to survive.

Tyler Layton, 22, was pronounced dead at the scene of the shooting. An autopsy performed Monday showed that he was killed by a gunshot, according to the news release. His death is considered a homicide.

The shooting was reported at about 4:50 a.m. Sunday, in the parking lot of the bar at 12361 Chippewa Blvd., Mishawaka.

An autopsy for Johnson is scheduled for Wednesday, May 27, in Kalamazoo, Mich.

No suspects have been named in the case, but police don’t believe the shooting was random, according to the news release. Police are asking anyone with information to call County Metro Homicide at 574-235-5009 or anonymously call Michiana Crime Stoppers at 574-288-7867 or 800-342-7867.

EDITOR’S NOTE: The original version of this story had an incorrect age for the female victim. This story has been updated and is now correct.