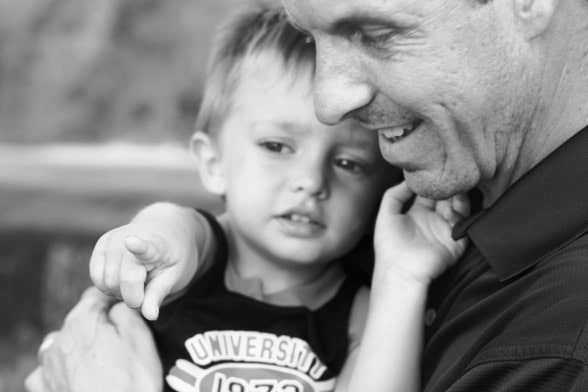 LANSING, Mich. — May is National Foster Care Month, and about 3,000 Michigan children are looking for a permanent home.

But a controversial package of bills in the Michigan House could make it more difficult to connect these children with a family.

The measures would allow state-funded adoption agencies to deny placement based on “sincerely held” religious beliefs.

Susan Grettenberger, vice president of policy for the National Association of Social Workers in Michigan, says it doesn’t make sense to limit the pool of people willing to open their homes to foster kids.

“There are more children in the system than there are parents to adopt them or to foster them,” she points out. “There’s always a need for more foster parents.”

According to supporters, the proposal would codify existing state policy and protect faith-based organizations.

The House has passed the measures and it is unclear if Gov. Rick Snyder will sign the bills if the Senate passes them, too.

There are about 13,000 children currently in foster care in the state.

Grettenberger says an estimated 250 LGBT families in Michigan are either fostering or in the process of adopting. But she says they are not the only ones who would be impacted by the measures.

Grettenberger adds that many people are unaware that this type of legislation is being discussed, or of the impacts it could have on kids.

She says some foster parents are better suited than others in supporting the unique challenges of some children.

“There have been teenagers who identified as gay who were refused by heterosexual families who are foster parents and who had there not been a gay couple available to accept them would not have had a place to go,” she says.

Supporters say the measures would not reduce the pool of potential foster parents, because there are also private adoption organizations that do not have the same policies.

But Grettenberger says in many areas of Michigan, state-funded agencies are the only places offering adoption.