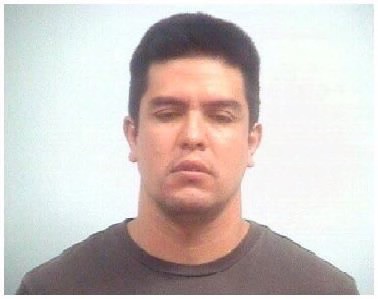 An Elkhart County man was sentenced to 200½ years in prison for sexually abusing three children from 2008 through 2011.

Jose Jesus Macias, 40, was living in the same home as two of the victims during the time he was molesting them. A third victim visited the home on a near-daily basis, according to the Elkhart County Prosecutor.

The sentence was handed down on Thursday, May 28, after a jury convicted Macias of 9 counts of felony child molestation, 1 count of dissemination of matter harmful to minors and 1 count of vicarious sexual gratification back in April.

Jurors heard from those the children Macias molested during April’s trial.

At Thursday’s sentencing, the boys’ mothers also addressed the court, with one of them saying her son will never be the same.

She told jurors that Macias’ acts “have broken my son for life.”