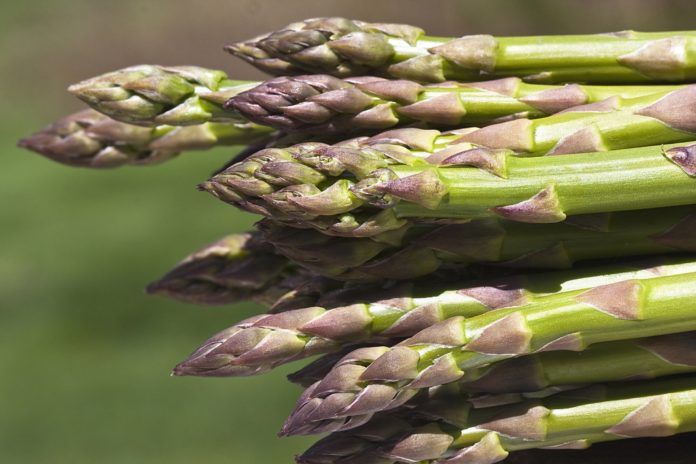 BERLIN (AP) — Police in rural northeastern Germany rushed out to track down a reported mob of up to 15 people armed with knives and sticks. Instead, they found a group of asparagus harvesters.

Police in the town of Ludwigslust said a man called their emergency number Saturday to report having seen “10 to 15 people armed with knives and sticks” on a local road.

Within minutes, six police cars were on their way to the scene. Officers quickly discovered, however, that the group was asparagus harvesters walking along the road with their work tools as they went to take a lunch break.

White asparagus is a popular delicacy in Germany and a ubiquitous sight on restaurant menus in late spring.