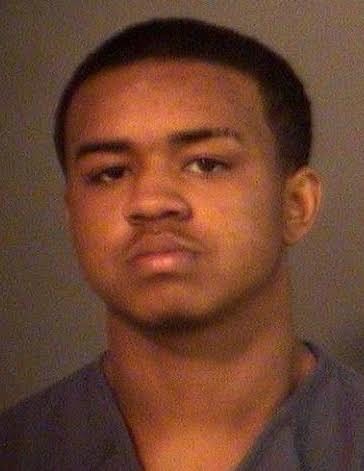 A man convicted of killing a Clay High School senior last year was sentenced to 65 years in prison with 10 years suspended.

Shane Williams, 18, was sentenced during a hearing Wednesday, June 10. Williams was one of two people charged with murder and robbery in connection with the death of 18-year-old Nathan Hall, who prosecutors say agreed to meet Williams for a marijuana deal in the area of Adams Street and Elwood Avenue in April 2014.

The meeting was a ruse for Williams and Jermaine Munn Jr. who planned to rob Hall, according to the St. Joseph County Prosecutor. The prosecutor argued that Munn shot and killed Hall during the robbery when he realized Hall knew Williams’ name.

Munn was sentenced to 65 years in prison in March.