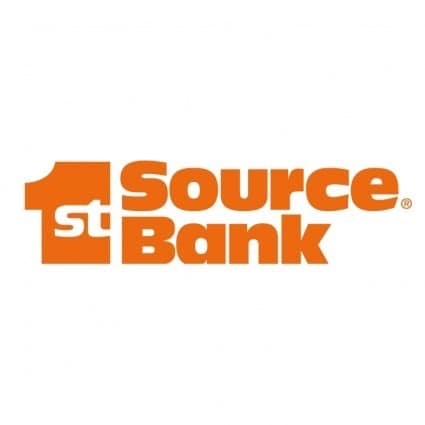 Police are searching for a male suspect they say robbed a 1st Source Bank in Granger and then got into a getaway car at about 9:30 a.m. Thursday, June 18.

The suspect, likely in his 20s, walked into the bank at the corner of S.R. 23 and Bittersweet Road and handed the teller a note demanding money, Assistant Chief Bill Thompson with the St. Joseph County Police said.

The teller gave the suspect cash and he left the bank, getting into a grey Ford sedan that had another person in the passenger seat, Thompson said. Police aren’t sure where the vehicle went, but it may have gone into Michigan.

“Our concern here, with as close to the state line as we are, is the possibility it’s somebody who came out of Michigan and scooted back there quickly,” Thompson said. The FBI is also investigating the robbery.

Police are looking for surveillance video footage to help identify the suspect.

Nobody was hurt during the robbery and nobody saw any weapons, Thompson said.