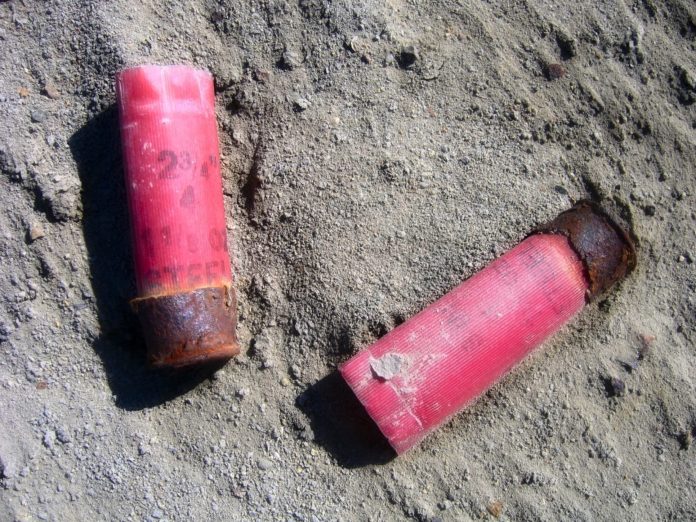 The Evansville Courier & Press reports that starting July 1 it will be legal to manufacture, sell or own a sawed-off shotgun in Indiana. The General Assembly approved a bill that brings state law in line with federal regulations.

State Sen. Jim Tomes, R-Wadesville, says the law puts short-barreled shotguns back into a category of firearms that require background checks and permits from the Bureau of Alcohol, Tobacco, Firearms and Explosives.

The law also includes at 10-year sentence enhancement for possessing a sawed-off shotgun while committing certain offenses. It’s also illegal for someone to saw off the barrel of a shotgun. Tomes says the guns are made by licensed manufacturers.