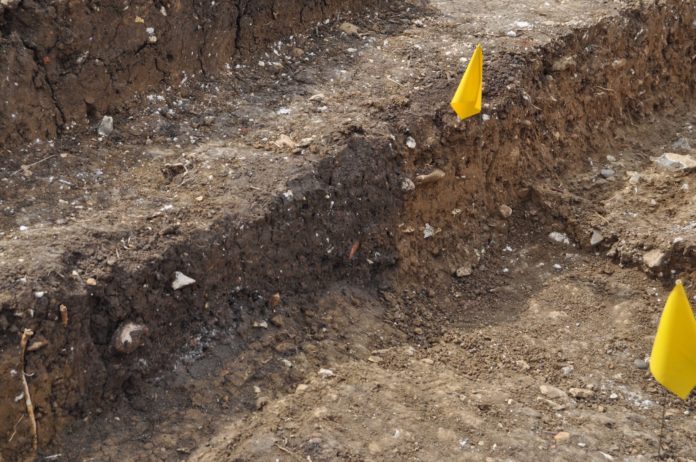 HOBART, Ind. (AP) — Authorities say human remains dating to before 1940 have been found at a proposed stone quarry archaeological site in northwestern Indiana.

The Indiana Department of Natural Resources said Tuesday that the remains have been secured and left in place at the Hebron site pending further investigation by archaeologists.

Lake County Sheriff John Buncich tells The (Munster) Times that archaeologists could distinguish a head and torso. He says “it could be a Native American burial ground.”

The DNR’s Division of Historic Preservation and Archaeology is working with federal officials to determine what needs to happen next. The agency says that depends on the nature of the archaeological findings. Archaeological work continues at the site while the find is secured.