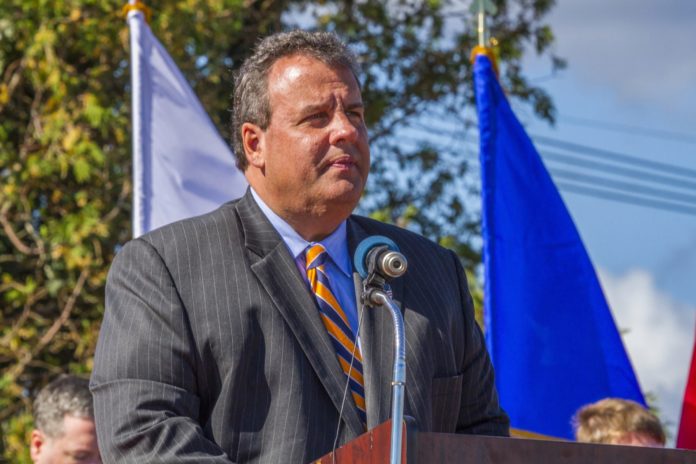 The Republican governor formally announced his plans in a Tuesday morning event in the gymnasium of his old high school.

He says both political parties “have failed our country” in an announcement speech calling for more compromise in politics.

Christie was once thought to be a leading White House contender, but his star has faded over the last year. He’s been hurt by a traffic scandal involving senior aides and a lagging state economy.

He joins a GOP field that already includes more than a dozen candidates.

Christie heads to New Hampshire later in the day, where he’s planning to campaign through the end of the week.