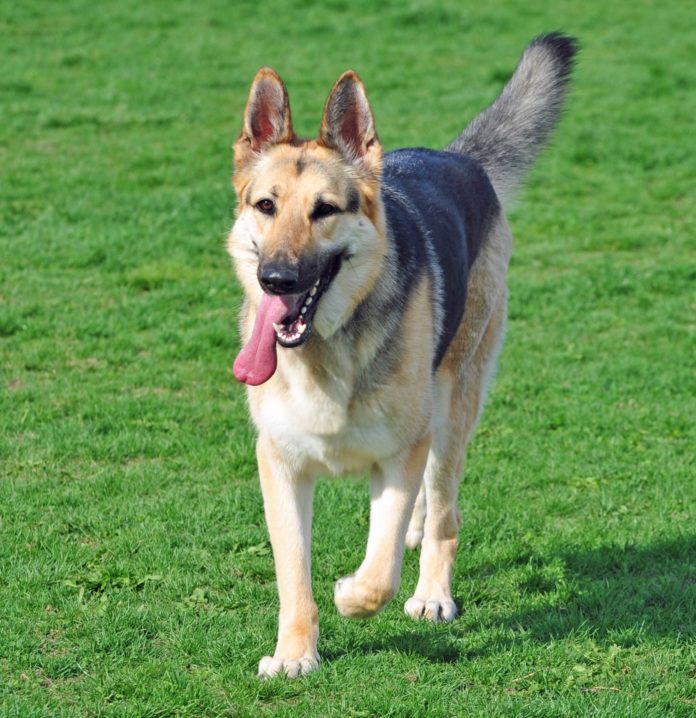 INDIANAPOLIS (AP) — Military dogs that spent years in war zones are putting their noses to new uses by helping police in the U.S. combat methamphetamine and other drugs.

The dogs headed to Indiana, Texas, Tennessee, Nebraska and Georgia are part of a venture that organizers say gives police a resource they couldn’t otherwise afford and provides the retired military dogs a new mission.

Houston-based K9s4Cops has used a $25,000 grant from Westport Pharmaceuticals in St. Louis to acquire the dogs and train them to work with their new handlers at an Anniston, Alabama, facility.

The five dogs include Axel, a 5-year-old German shepherd that spent three years in Afghanistan as a search and narcotics dog. He’ll spend the rest of his career in Indianapolis with the Lawrence Township School District police force.