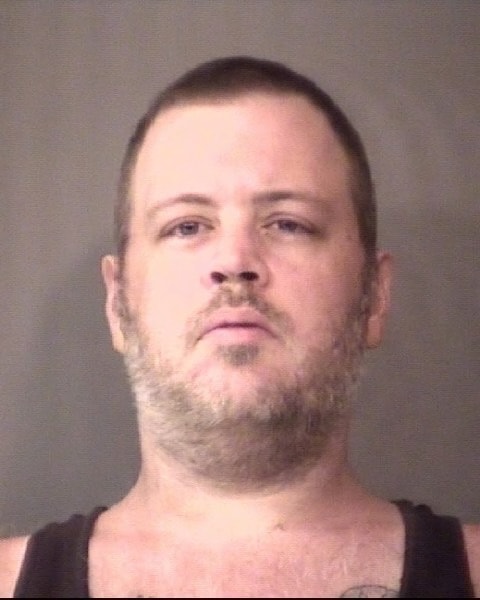 The Kosciusko County Sheriff’s Department is investigating the shooting death of a Leesburg man, who they believe was killed by his son.

Sheriff’s deputies were called to the 600 block of East Levi Lee Road in Leesburg just after 9 p.m. on Friday, July 3.

On arrival, investigators found the victim, identified as Ronnie Poe, 60, unresponsive, with a gunshot wound to his head, according to a news release from the Kosciusko County Sheriff’s Department.

The Kosciusko County Coroner’s Office pronounced Poe dead at the scene from the gunshot wound, according to the news release. The victim’s son, Ryan Daniel Poe, 35, who also lived at the home, was arrested on a preliminary charge of felony murder.

He currently is being held in the Kosciusko County Jail on a prosecutorial hold.