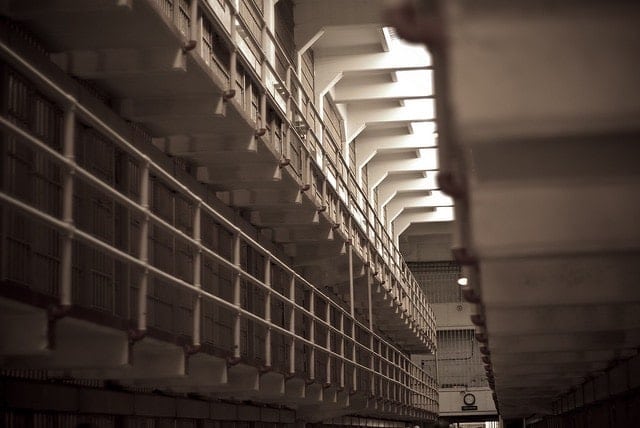 COLDWATER, Mich. (AP) — The state of Michigan has agreed to pay $20,000 to settle a lawsuit by an 80-year-old prisoner who said his rights were violated when he was denied vegan meals.

George Hall’s lawsuit went to trial in June in federal court. Attorney Dan Manville says the state settled the case for $20,000 after a judge ruled in Hall’s favor on a key claim before jury deliberations.

Hall, a convicted killer from the Lansing area, says he’s a Messianic Jew who doesn’t eat food that comes from an animal or fish. But in 2010, the Lakeland prison in Coldwater questioned the religious requirement and denied his request.

Hall was represented by Manville and law students from Michigan State University.