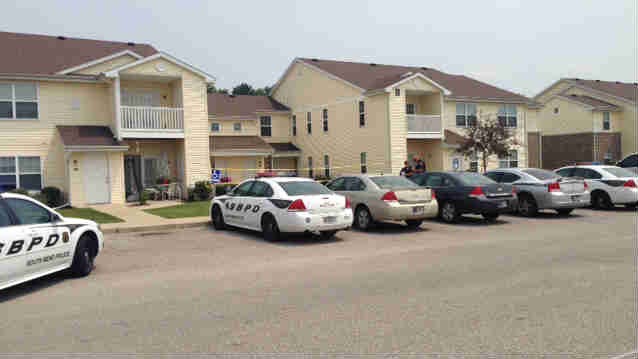 A 28-year-old man was hospitalized after he was shot at Prairie Apartments in South Bend on Monday afternoon, July 6.

Officers were dispatched at about 1:51 p.m. to the 2300 block of Prairie Avenue for the shooting, according to a news release from the South Bend Police Department.

The victim was taken to the hospital and told police about a possible suspect.

A person matching the suspect’s description was located a short time later and is in police custody, Capt. Phil Trent with the SBPD told ABC 57.

In addition to that person, police are searching for two to three black male suspects who left in a gray vehicle, possibly a Ford Taurus.