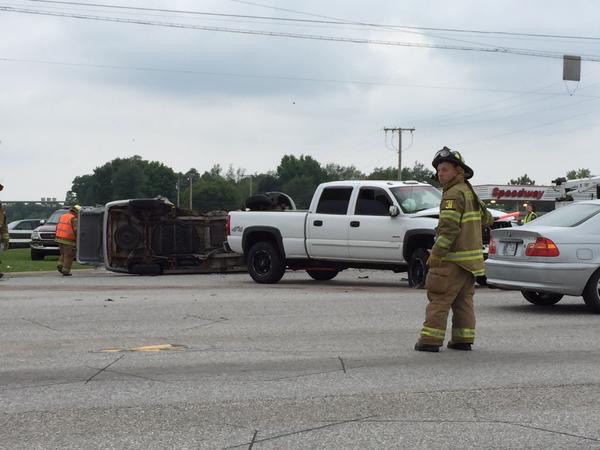 A 7-year-old Goshen boy was taken to Fort Wayne’s Parkview Hospital with serious injuries after a two-vehicle wreck.

Police say a woman driving north in a minivan on S.R. 15 began to turn left on U.S. 20 and a southbound driver in a truck hit the passenger side of the minivan, according to 95.3 MNC’s reporting partners at The Elkhart Truth.

The minivan then rolled, injuring the child inside.

Both drivers were also taken to the hospital for non-life threatening injuries.