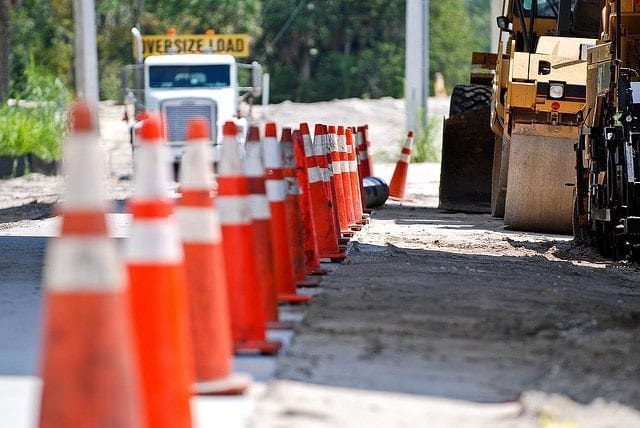 CARMEL, Ind. (AP) — Authorities say a car hit and badly injured a worker in a construction zone on U.S. 31 just north of Indianapolis.

The Carmel Police Department says the man was a truck driver who was walking in the work zone late Thursday night after delivering construction materials. The trucker was taken to an Indianapolis hospital with serious injuries to his lower torso.

Police say the car driver was speeding when he lost control, hit the trucker and then flipped several times in the construction zone a couple miles north of Interstate 465. The car driver was also taken to a hospital with minor injuries.

The section of U.S. 31 is in the midst of a multi-year project upgrading it to interstate highway standards between I-465 and Indiana 38 north of Westfield.